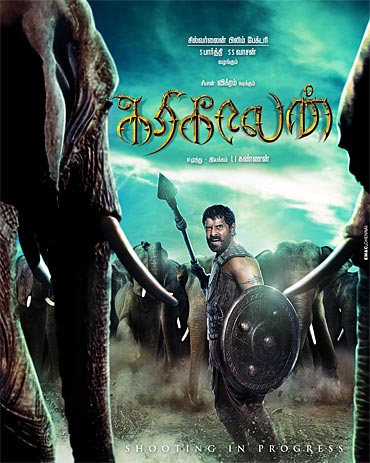 There is no doubt about the fact that Vikram has wowed Tamil audiences with his performance in Vijay's Deivathirumagal.

It is another matter that those who have seen Sean Penn's I am Sam were not impressed with Vijay and Vikram's plagiarised version. But plagiarised or not, the film has done well at the Tamil box office.

Now, Vikram is in top gear, acting in Suseendran's Rajapattai and Kannan's Karikaalan, a period drama.

Karikaala means man with a charred leg, and is about Karikaala Chola, one of the most respected Tamil kings of the Sangham period. Vikram obviously plays the king in the film.

Bollywood actress Zarine Khan, Pasupathy and Vimala Raman are his co-stars. The music is by Vijay Antony.

Kannan, a former assistant of Mani Ratnam, made his debut as director with the impressive Jayam Konadan. He then remade Jab We Met in Tamil as Kanden Kadhalai. 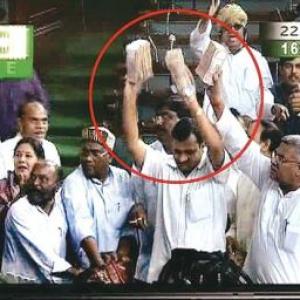