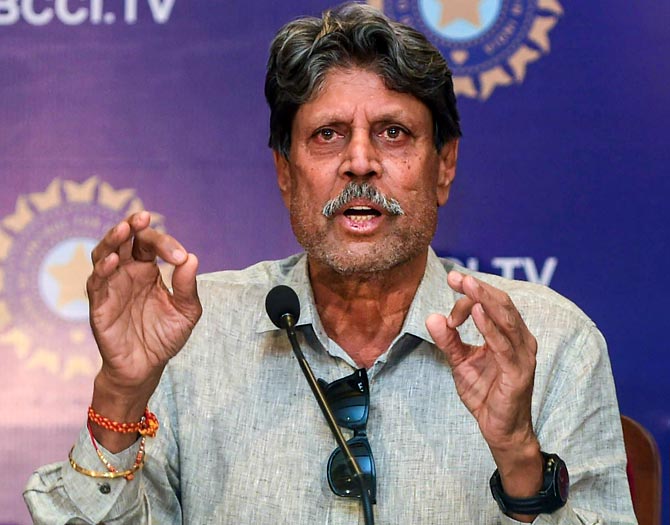 The Board of Control for Cricket in India (BCCI) ethics officer D K Jain on Sunday confirmed that he has rendered the conflict of interest complaint against Kapil Dev as 'infructuous' after the former India captain stepped down from his multiple cricketing roles.

Jain, who is into his last month of his one-year contract with the BCCI, had earlier rendered the complaint  infructuous against Shantha Rangaswamy and Anshuman Gaekwad in December after they also stepped down from their multiple posts.

"The complaint against Kapil has been rendered infructuous," Jain said.

All three of them were part of the Cricket Advisory Committee but resigned in September after MPCA life member Sanjeev Gupta had levelled conflict of interest allegations against them. BCCI has now formed a new CAC.

Jain had called Rangaswamy, Gaekwad and Kapil for a personal hearing on December 27 and 28 in Mumbai but the World Cup-winning captain did not appear due to personal reasons.

As per the BCCI constitution, no person can occupy more than one post at the same time.

Source: PTI  -  Edited By: Laxmi Negi© Copyright 2020 PTI. All rights reserved. Republication or redistribution of PTI content, including by framing or similar means, is expressly prohibited without the prior written consent.
Related News: Kapil Dev, Cricket Advisory Committee, The Board of Control for Cricket in India, BCCI, Anshuman Gaekwad
SHARE THIS STORYCOMMENT
Print this article 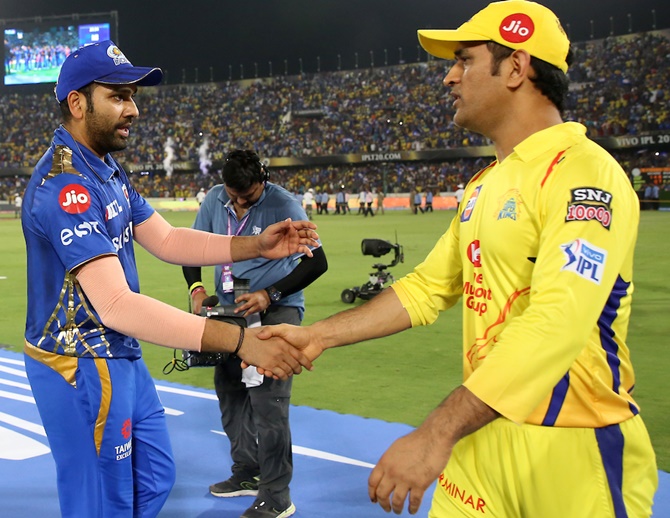 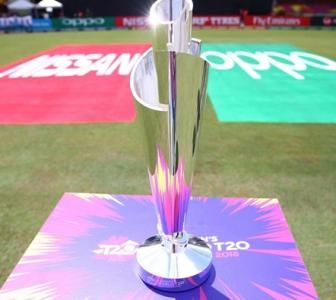 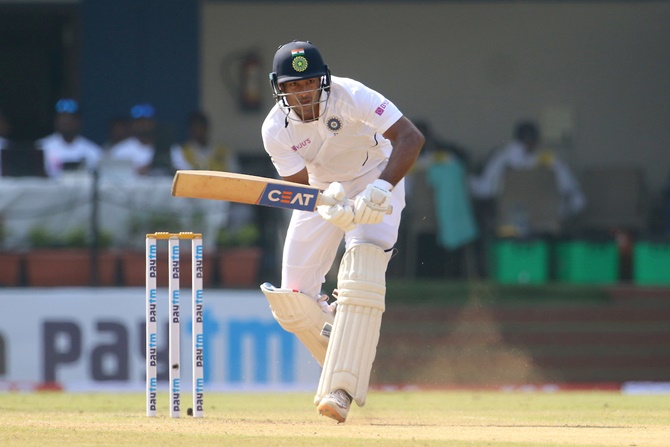 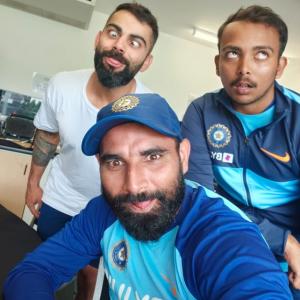 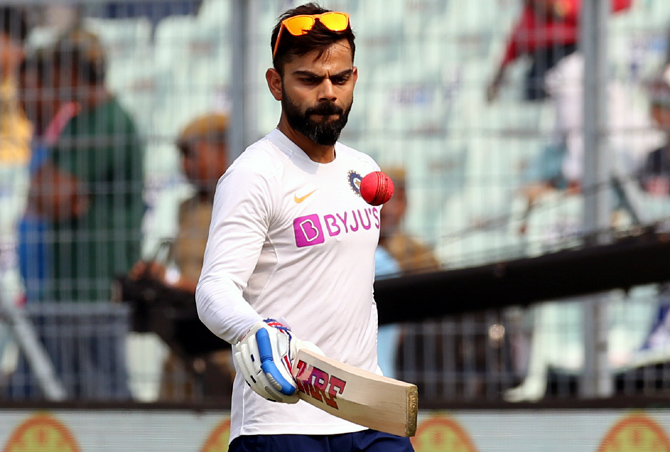